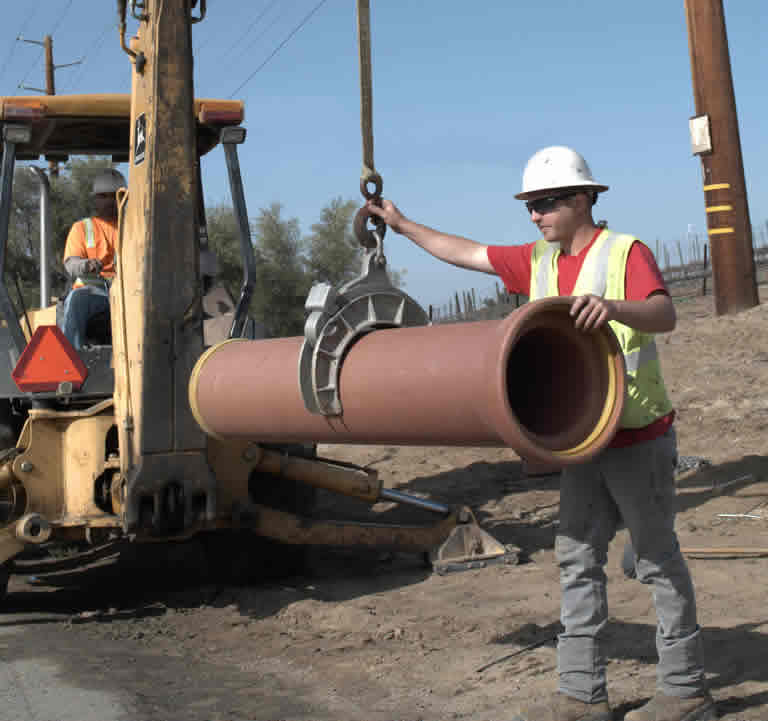 For information about purchasing pipe, please contact one of our member companies.

Thanks to our users for submitting your questions.  If there’s anything you’d like to see addressed here, please email us. If you have specific, technical questions, please contact us at 262-742-2904. 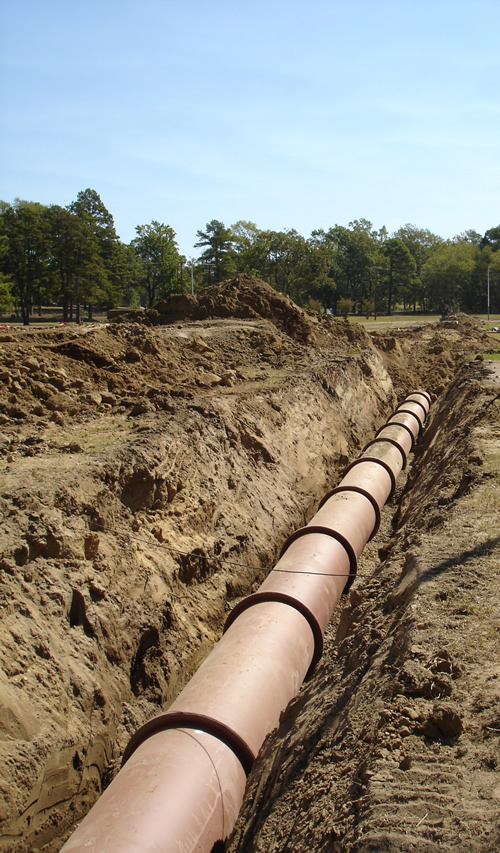 Information provided on this website is informational only and should not be substituted for the guidance of a qualified professional.